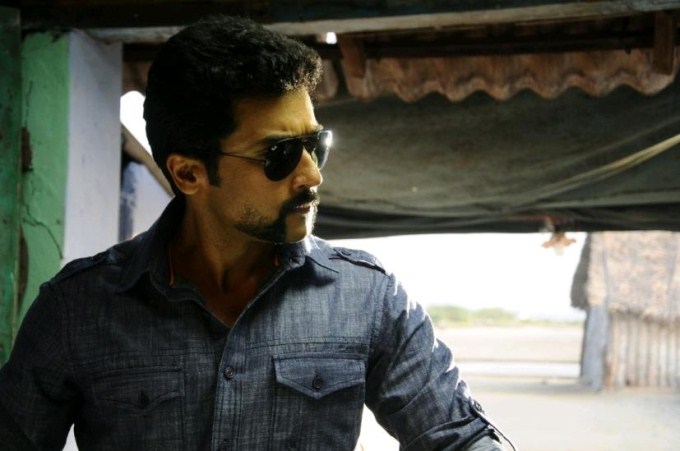 Tamil actor Surya is gearing up for his much awaited sequel ‘Singam 2’. The film will star Anushka Shetty in the lead.

Recently, the trailer of the film starrer ‘Singam 2’ was released and has gathered a huge response from the audience.

Tamil film ‘Singham’ was released in Telugu as ‘Yamudu’. But, the makers have decided to title the second instalment of the franchise ‘Singam 2’ as ‘Singam’ in Telugu.