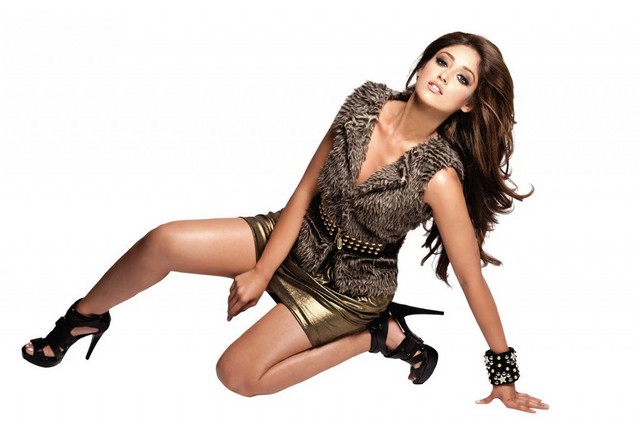 Ileana while speaking to the media said, ” It is a good experience for me to act in the Tamil film Nanban directed by Shankar. Shankar has every sequence under his control. He keenly watches even the back drop while shooting a sequence. Once in the sets, he is drowned in his work.

I have acted in lots of films in Telugu. But I never experienced like this. From the time I became an actress, my mother was a supporting factor. In my young age success and failure will affect me. When a film becomes a hit, I will be proud but if a film is a flop, I will get depressed.

At that point of time I will think to quit acting. At that time only my mother uses to console me. Now I am also acting in a Hindi film Burfi which has Ranbeer Kapoor and Priyanka Chopra in the cast.”