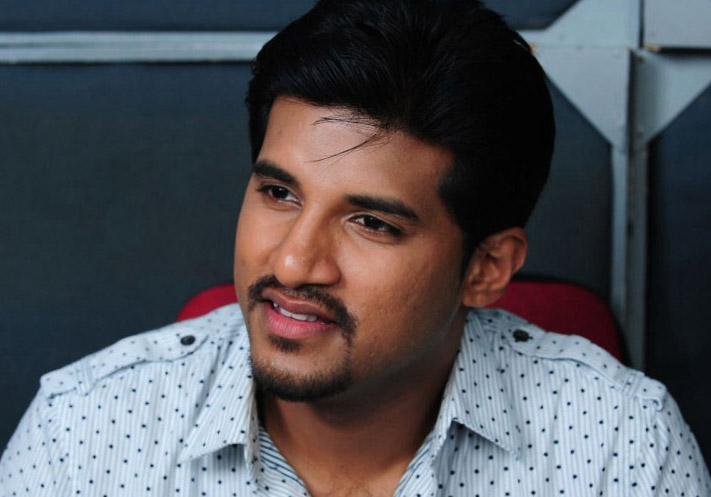 Vijay Yesudas denies his role as antagonist in Ilayathalapathy Vijay’s Thalaivaa. Recently there was a huge buzz stating Vijay Yesudas as villain in Thalaivaa. He denied all the rumors and clarified that the director A.L.Vijay never approached him offering a role in Thalaivaa.

Vijay Yesudas tweeted, “Never has A.L.Vijay Sir approached me, or have we ever even spoken about the project for me to be involved. All reports everywhere are false. Anyways just wanted to get it out-For the last time, I’m not acting as Villain in the A.L.Vijay directed-Vijay Starrer ‘Thalaiva’- Tht’s All.”