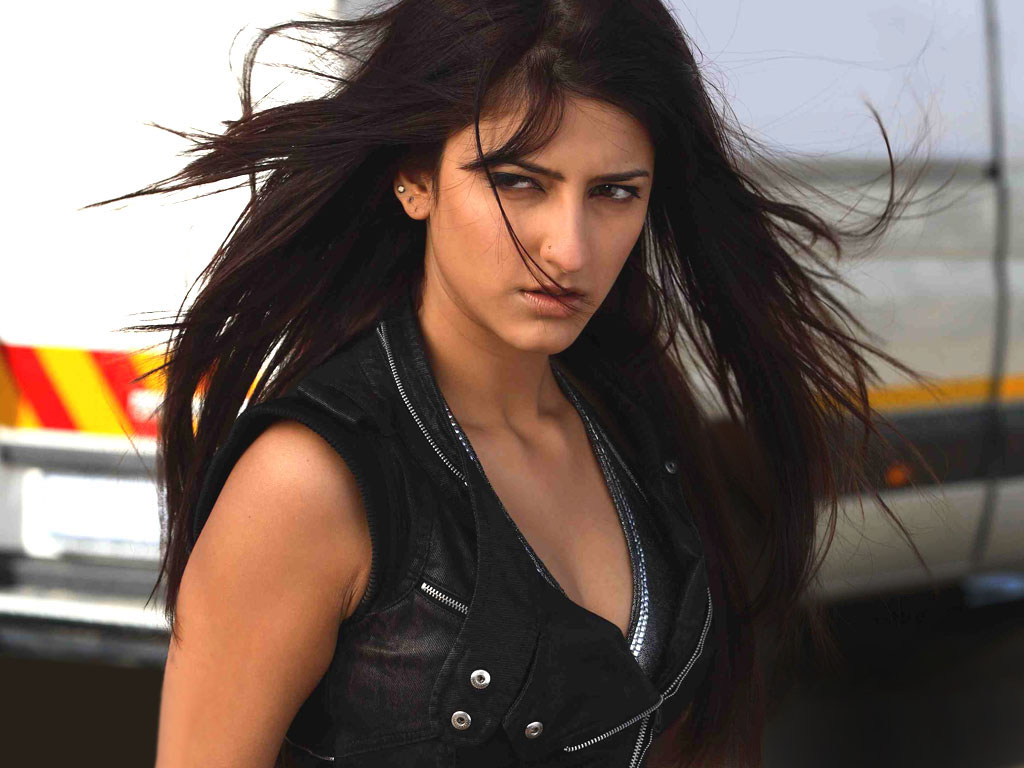 Even as director A R Murugadoss and producer Udhayanidhi Stalin are getting ready to formally announce their forthcoming venture with Suriya, heroine of the movie Shruthi Haasan has said she is excited to be part of the project.

“I am a great admirer of Suriya. And am quite excited about acting with him,” says the actress-musician, who is the daughter of ace actor Kamal Haasan. “It would be premature to comment on the story. But I am thrilled at the opportunity,” she says.

Delighted about making her foray into Tamil cinema as an actress, Shruthi says, “Chennai is where my heart is. Because this is my dad’s place and I grew up here. So I am happy to act in a Tamil movie.”

To a question if she was looking at cinema as a full- time career option? Shruthi answered by saying, “Certainly. My experiences in movies have been wonderful so far, so I’m looking forward to so much more. At the same time, I would like to clarify that I would like to shine in both fields- acting and music.”