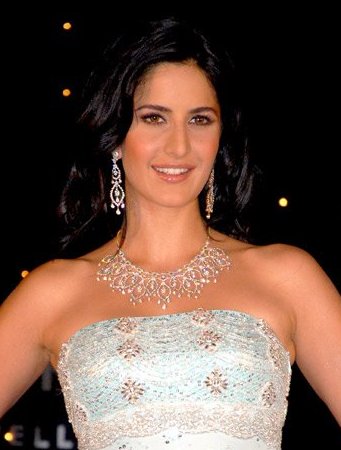 After her doing action in Ek Tha Tiger, the makers of Katrina Kaif’s next paint endorsement have decided to tweak their concept a little. This has been done to accommodate her new found on-screen image.

With this same paint ad, Katrina had become the highest paid endorser among all Bollywood actresses, as reported in ‘Rs 7 crores!’. A source says, “While the company was trying to figure out the final format of the ad, they also decided to research some options.

The research suggested that her Ek Tha Tiger action image had become popular. Hence, the ad was based on similar lines. In fact, Katrina will even be seen performing some stunts in the ads, similar to what she had done in the Salman Khan starrer.” Previously, even Shah Rukh Khan was said to be featuring in the ad. However, later the idea was dropped.