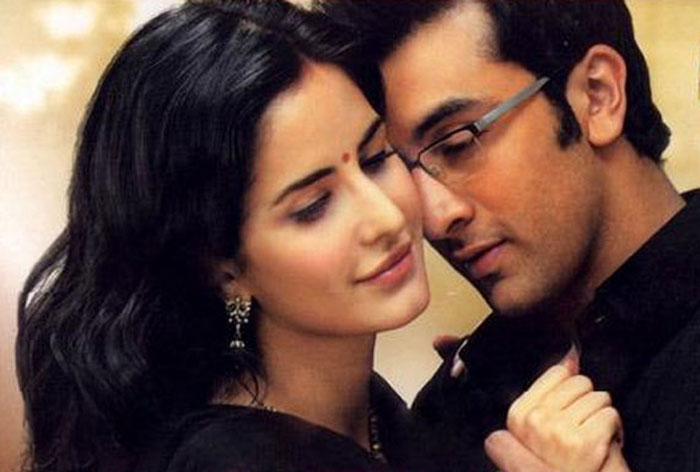 All seems not well between Ranbir Kapoor and Katrina Kaif. If reports are to be believed, things have gone worse between Ranbir-Kat after the media leaked the pictures of the duo, holidaying abroad. After Rishi Kapoor allegedly restricted Katrina’s entry at son Ranbir’s residence, we also hear that the actress too is avoiding Ranbir in order to stay away from controversies.

A while ago, Ranbir Kapoor and Katrina Kaif had gone to Spain to spend some quality time together. But, this romantic vacation turned out to be a nightmare for the couple after the paparazzi clicked a few private pictures of the duo on the beach. Reportedly, these leaked snaps had infuriated Ranbir’s parents Rishi and Neetu Kapoor.

Things went so wrong that Rishi restricted Kat’s frequent visit at the Kapoor residence. On the other hand, the media reports are rife that Katrina too is avoiding Ranbir these days and keeping a low-profile. Katrina was reportedly very miffed and hurt over the entire issue. Following this, the actress also wrote an open letter to the media, stating her disappointment over the leaked private pictures. There’s no doubt about the fact that Ranbir-Katrina’s rumoured relationship has hit the rocks. Hopefully, things change for better between the two.