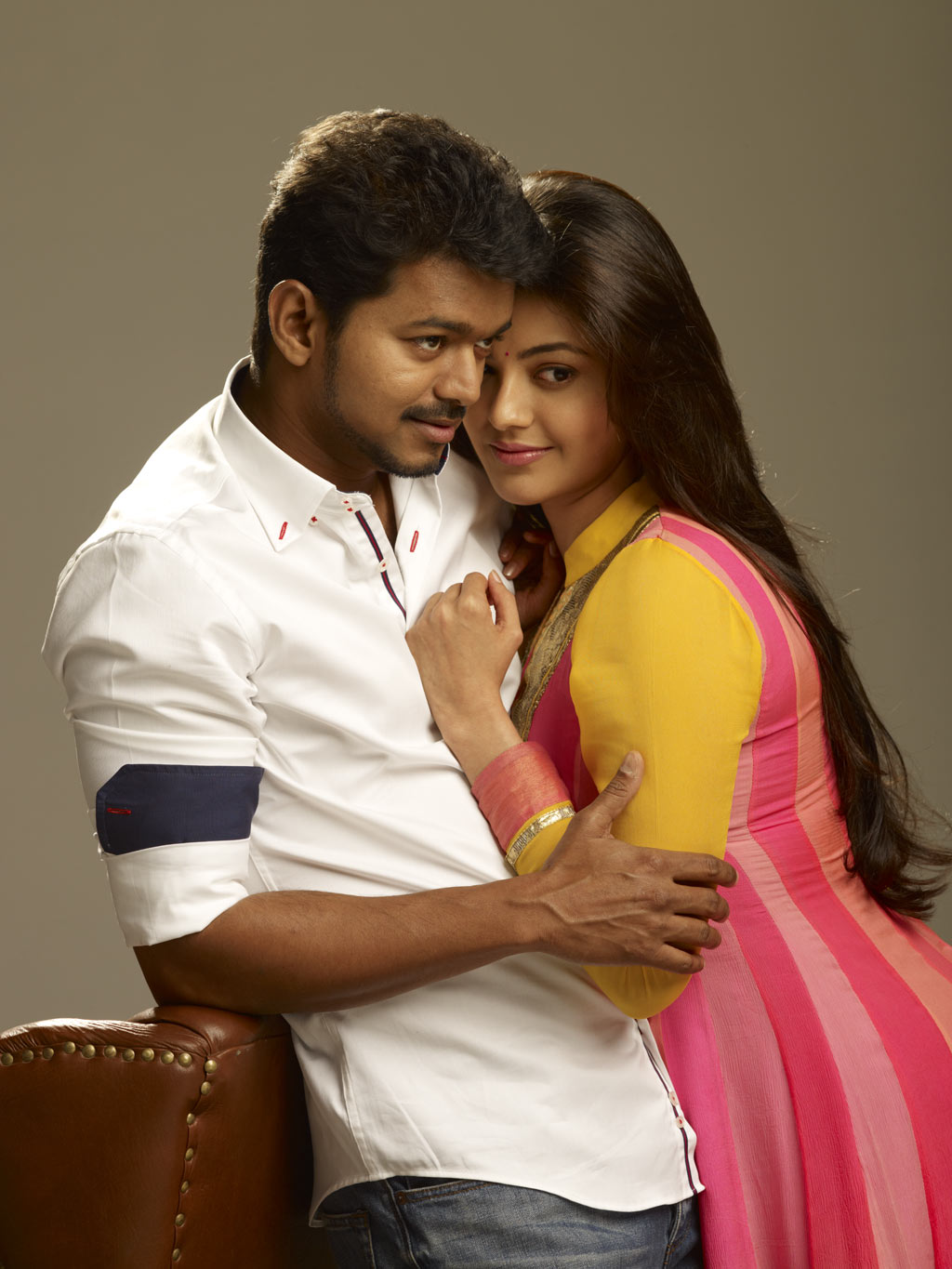 RB Chowdhary of Supergood Films producing Jilla is directed by debutant Nesan featuring Vijay, Mohanlal, Kajal Agarwal and Mahat Raghavendra in the lead roles. D. Imman has composed music for Jilla and the audio album will be available directly in stores from 13 December.

Jilla unit will soon finish up the post-production and re-recording works and will be submitting Jilla first copy for censor formalities by December end. Jilla distributors have confirmed the release on January 10 and hope it will be a feast for Vijay fans this Pongal.