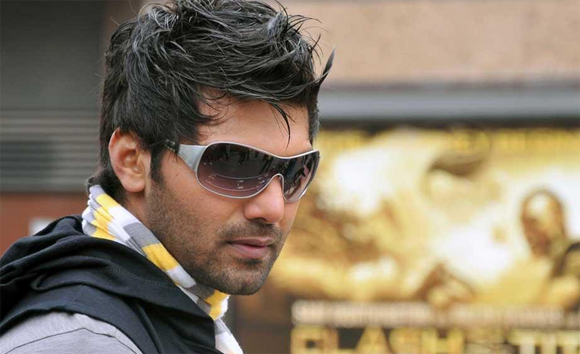 Arya has emerged as one of the successful stars during 2013 with back to back hits Raja Rani and Ajith’s Arrambam along with Selvaraghavan’s fantasy extravaganza Irandam Ulagam, which couldn’t make it big at Chennai box office yet acquired laurels for Arya and Anushka’s performances.

Born on 11 December 1980 in Trikaripur, Kerala, Arya debuted into films in 2005 after completing his Engineering. Infact while Arya was working as a Software Engineer, late cinematographer Jeeva approached him and the former happened to foray into Kollywood with Arinthum Ariyamalum in 2005.

So far Arya entertained audiences with 22 Tamil films including 4 cameos and one each in Tollywood and Mollywood. Arya has also turned producer with his Rajesh directed Boss Engira Bhaskaran with Nayantara and ‘The Show People’ is his banner.