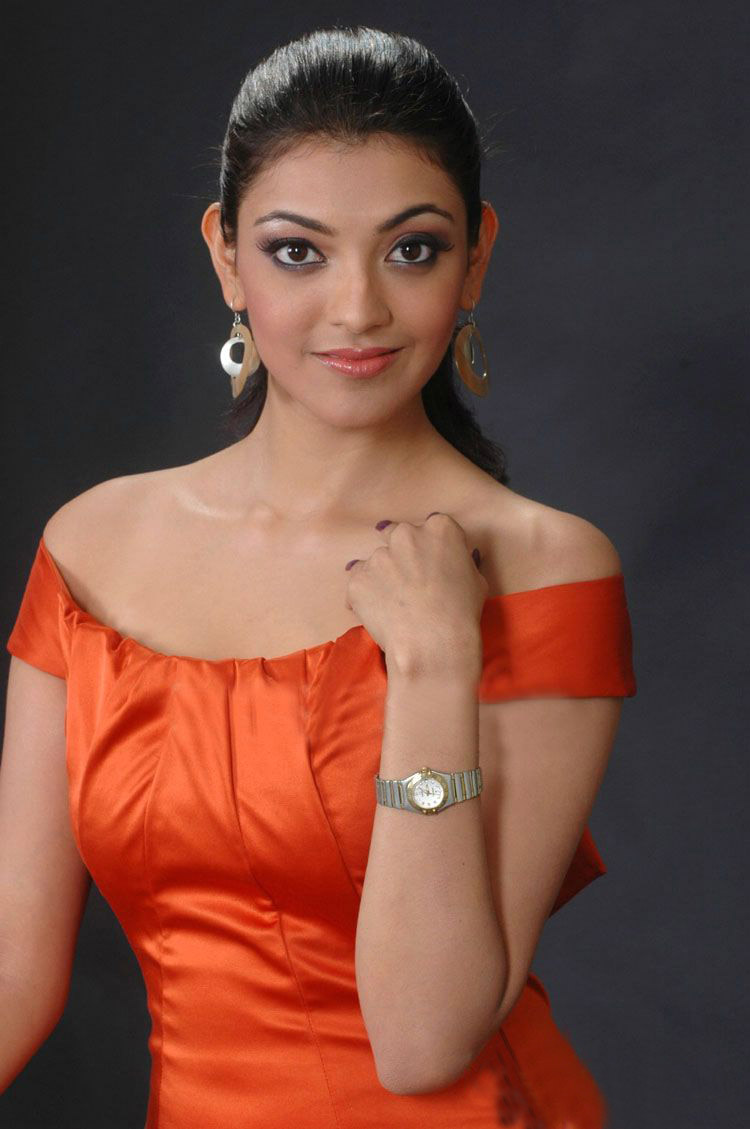 To pair opposite Kamal Haasan, Kajal Agarwal is demanding record price of Rs. 2 crores. Kajal has topped the list of highly paid actresses by beating Goa beauty Ileana, who was the latest highly paid actress with 1.5 crores for Nanban [Snehithudu in Telugu].

Buzz making vibes among gossipmongers that director and producer Lingusamy is all set to produce Kamal Haasan’s next and the former has agreed to pay the huge sum of 2 Crores to Kajal Agarwal, excluding traveling and team charges.

Initially, Kajal has rejected to pair opposite universal hero Kamal Hassan as she is doesn’t want to act with senior heroes, but later she has given her nod. Earlier, Lingusamy has approached Anushka, who couldn’t allot dates due to busy schedules of SS Rajamouli’s Baahubali and Rudramadevi.