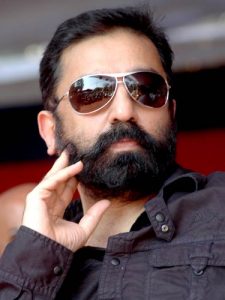 Kamal Haasan’s trilingual film Vishwaroopam which was supposed to roll the camera from June or July is now postponed to August. Touted as a spy thriller, major part of Vishwaroopam will be shot in Europe and UK. Besides playing the lead role in the film, Kamal Haasan himself is directing this dream project for which he has penned the script.

Dabangg fame Sonakshi Sinha has been zeroed in for the lead role in the film. However, Sonakshi who has allocated her dates for June and July is in a worry that her call-sheets go wasted as the shoot is postponed to August. There is also a buzz the Vidya Balan has been offered a crucial role but the actress turned down the offer as she was busy with Bollywood films. Other details of Vishwaroopam will be revealed shortly.