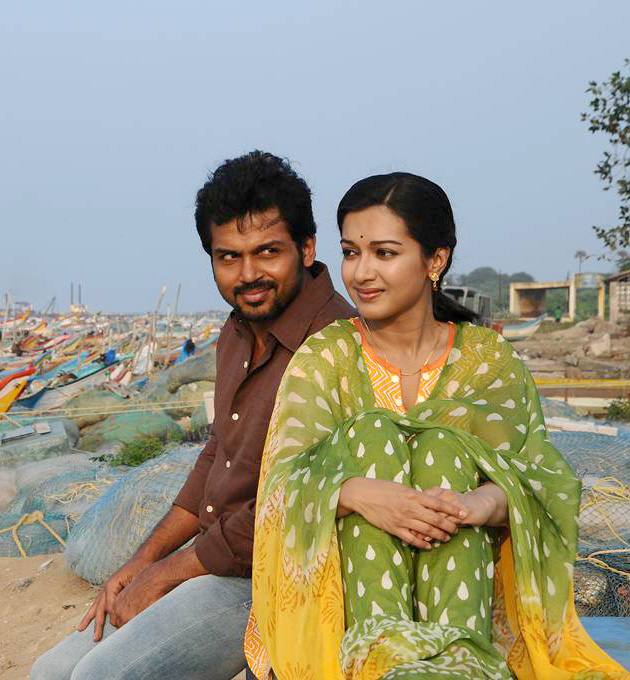 Karthi’s Madras release date is once again postponed. The Tamil rom-com directed by Pa. Ranjith of Attakathi fame will now release on October 2.

Madras was earlier slated for August 29th release, for Vinayaga Chathurthi but due to lack of Censor certification, makers are now planning to release Karthi’s Madras for Gandhi Jayanthi and Dasara weekend.