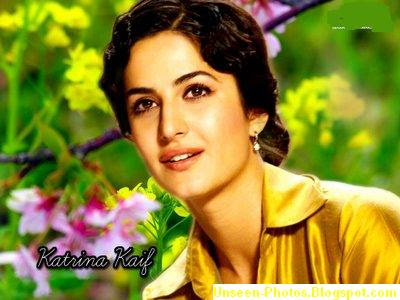 While her home is currently under renovation, the actress is spending most of her time at Yash Chopra’s studio

Looks like Kat has only work on her mind. While tabloids went overboard reporting about Katrina Kaif’s late night birthday plans, the actress insists that she was busy with her industry colleagues, namely choreographer Bosco and AD Karishma Kohli at a Bandra nightspot.

So much so that currently the actress is almost camped out at the Yash Raj stuios.

With her current home under renovation, Kat’s been increasingly spending more and more hours at the suburban address. Sources say that the primary reason could be that the actress is multi-tasking at the moment, trying to wrap up her professional commitments.

Our sources also tells us that while on one hand she is practising her action stunts for Dhoom 3, she also keeps busy dubbing for Kabir Khan’s spy thriller. She is also working on Yash Chopra’s comeback project.

The source says, “The actress has been spotted entering the studio early in the morning and leaving very late at night.”