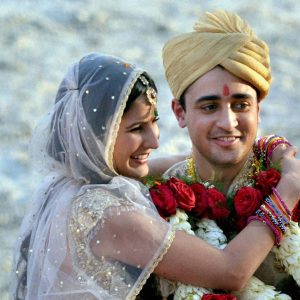 The filming started on 25th September 2010 and now it is fixed that this film will be released on 9th September 2011. Imran Khan and Katrina Kaif are the leading romantic pair in this movie.

The film shooting went into trouble when it was shooting near Taj Mahal in April 2011. The security guards were using a diesel vehicle near the protected monument as it is banned the usage of diesel vehicles near the Taj Mahal.

While shooting at Taj Mahal, it is reported that Imran Khan’s wife Avantika Malik joined him for a romantic tour in the world famous monument Taj mahal.