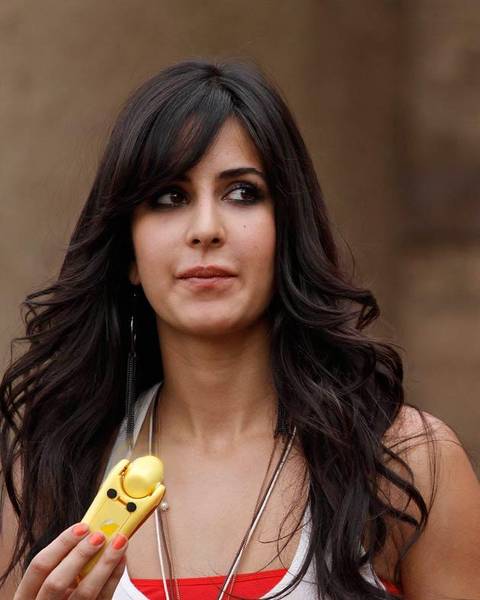 Bollywood actress Kartina Kaif, whose look inspired a Barbie doll, has now donned the looks of Cinderella and Red Riding Hood for a new ad.

The 27-year-old has been signed as the ambassador of chocolate brand Choc On. In the ad campaign, she will be seen in three different looks — fairytale girl, Cinderella and Red Riding Hood.

Katrina, who has a svelte frame, says she loves gorging on chocolates.

“Everyone loves chocolate and I am no exception. I am happy to endorse a chocolate brand,” Katrina said in a press statement.

The commercial is based on the fusion of reality and fantasy, where Katrina witnesses a story of a fairytale-like character bringing Choc On chocolate and giving it to another angelic character.

“The idea is to engulf the viewer into the ultimate temptation for chocolate. With Katrina as the brand ambassador, the thought is to showcase the magic of Choc On to make dreams meet reality,” said Ricky Singh, who has produced the campaign under his banner Passion Films.

The multimedia campaign, featuring Katrina, is estimated to be worth Rs.20 crore.

In 2011, Katrina became the first Indian to be chosen to be the face of a Barbie doll.