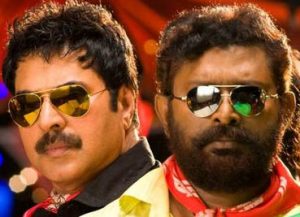 The movie title will now be shortened, taking the first two letters of both the words and will be called as ‘Kobra’. Also scripted by the director, this ‘Kobra’ planned as a hilarious action thriller, will start its shooting by the mid of August. Mammootty’s ‘Playhouse’ will release the movie by December.