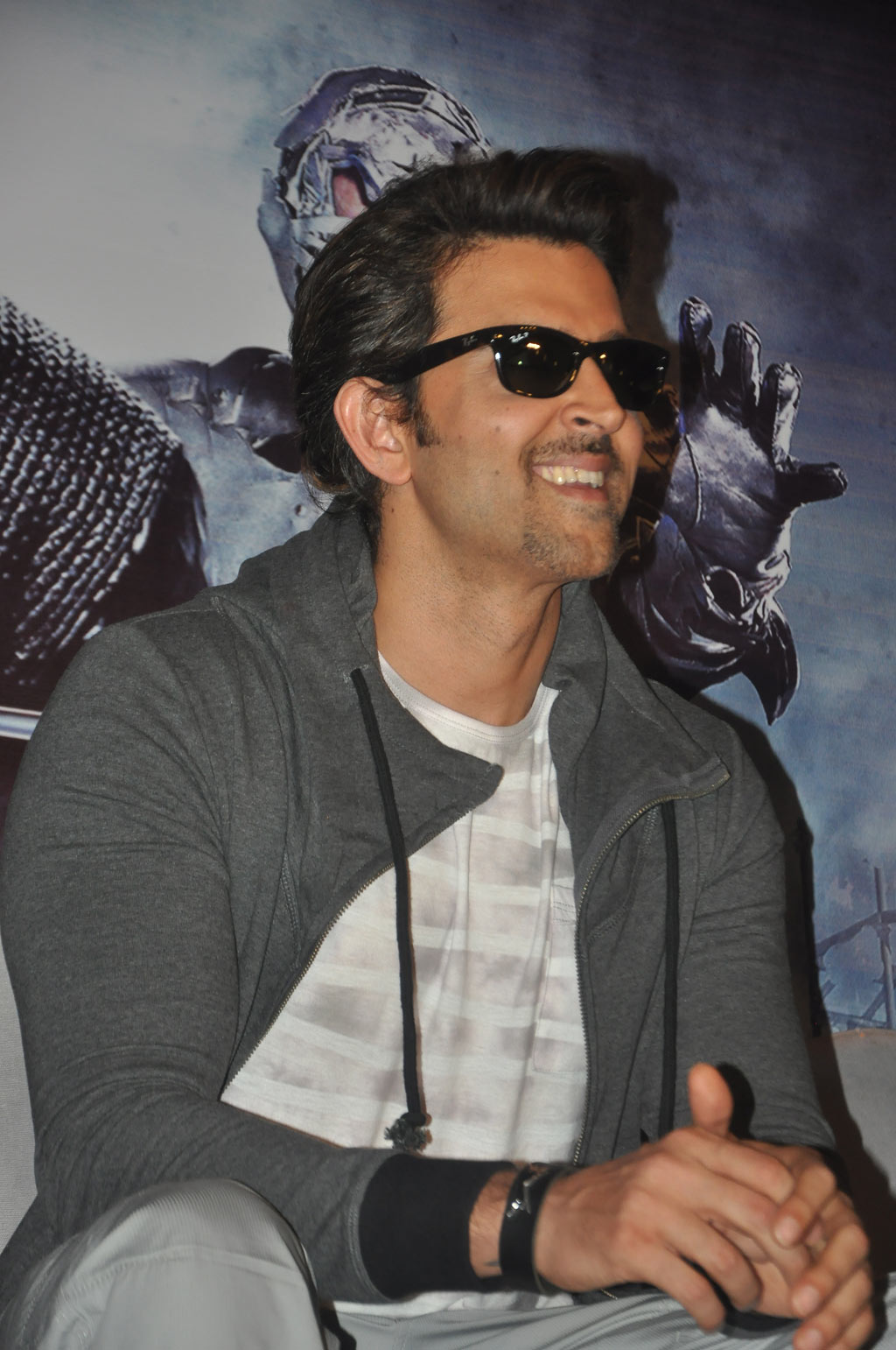 Rakesh Roshan’s superhero offering “Krrish 3” has become the grosser of all times by earning Rs. 228.23 crores in just 15 days.

Confirming this, the film’s director-producer Rakesh Roshan said: “This Friday’s collections were Rs.2.44 crore, which brings the total 15-day collection to Rs.228.23 crore. So yes, it looks like ‘Krrish 3’ has broken all records.”

“Records are made to be broken. We are happy that the merit and power of ‘Krrish’ has been endorsed in just 15 days. And in such a short span of time our film has begun a journey of setting new records. God has been kind.”

“Krrish 3” took the story forward with Hrithik Roshan in the title role. This time it was about the big bad world of the dark power brokers who want to rob our earth of all its beauty.

Analysing the record-breaking success of “Krrish 3”, trade expert Taran Adarsh said: “The large number of screens and the ticket rates have definitely helped ‘Krrish 3’ to undertake its record-breaking journey. But eventually everything boils down to the quality of the content. If the script is solid, there’s no stopping a film. Also, it must be kept in mind that if a film is to be a universal hit, it must cater to a universal audience.”

Kangana Ranaut and Vivek Oberoi joined the cast this time, while Priyanka Chopra reprised her role as Hrithik’s love interest on the screen.

Trade pundit Amod Mehra said: “Records are meant to be broken. With every new record, film stars are asking for more money. Exhibitors too are getting greedy. They keep increasing the ticket rates. Let’s see what strategy ‘Dhoom 3’ adopts.”