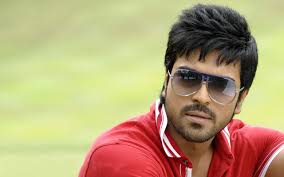 Ram Charan is set to romance a new actress in his upcoming film to be directed by Krishna Vamsi.

There has been buzz earlier that Kajal Agarwal will play Ram Charan’s love interest. However, sources from the production unit inform that Krishna Vamsi is currently scouting for a new lady, who looks like a traditional girl to play Ram Charan’s lead lady.

The multistarrer film will also feature Victory Venkatesh as other hero and Bandla Ganesh is producing the movie on Parameswara Arts Production banner. The regular shooting of this untitled family entertainer will commence from January 2014 after a grand scale launch in December month.