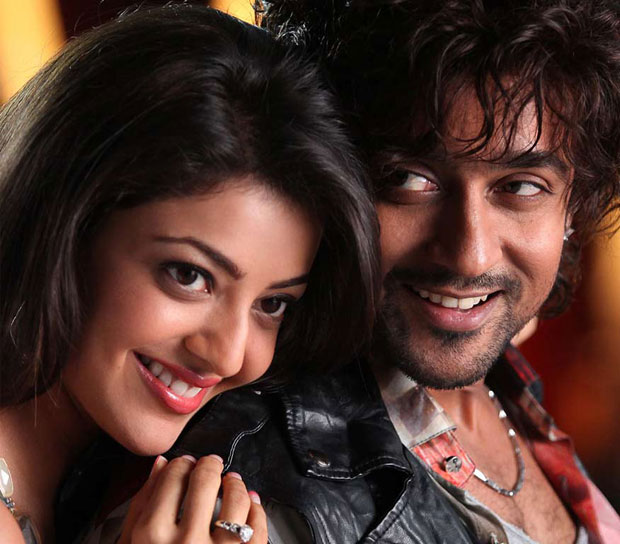 The most awaited film of the season Maatraan starring Suriya and Kajal Agarwal in the lead roles has cleared its censor formalities and acquired the clean U certification.

The big budget action entertainer produced by AGS Entertainments is now set for a grand release worldwide on October 12 in more than 1000 screens along with its dubbed Telugu version titled Brothers. There has been buzz that the Eros entertainment has purchased the film for a whopping Rs 85 Crores.

Suriya played siamese twins in the film in this out and out entertainment extravaganza. KV Anand wielded the megaphone for the film and Harris Jayaraj composed musical scores had already earned good response from the audiences.