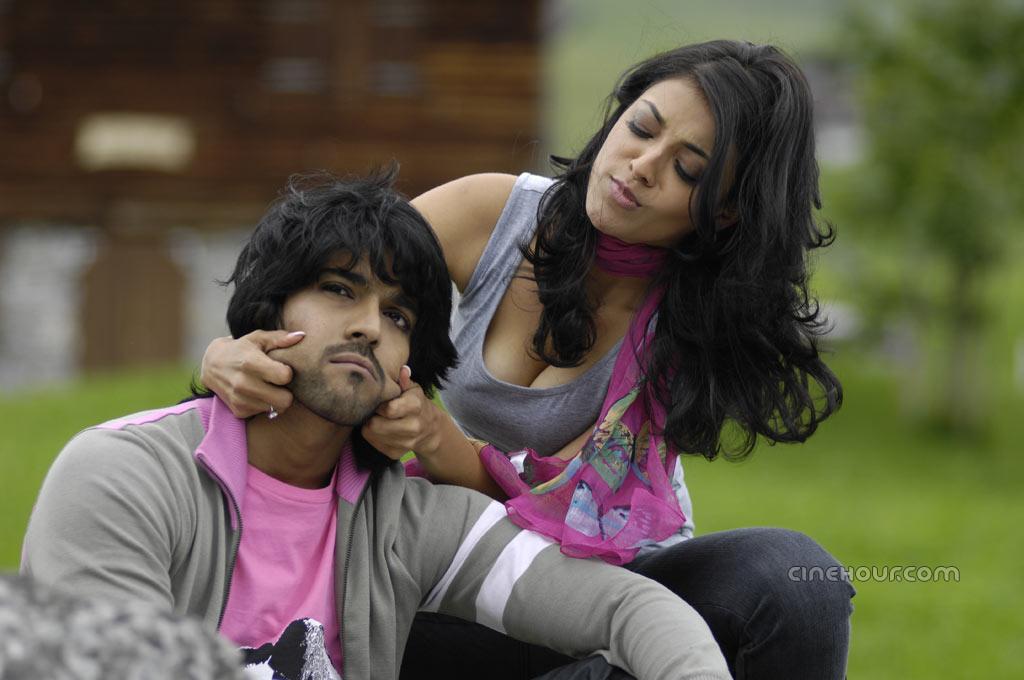 The dubbed version of Tollywood blockbuster film Magadheera is all set to release as Maaveeran in Tamil by storm on May 27.

In fact the Tamil version has been on cards for the past couple of years and finally the film is going to see the light of the day on Friday May 27. Maaveeran ahs been censored yesterday and was awarded with A certificate without a single cut. The film features Ram Charan, Kajal Aggarwal and Dev Gill in lead roles and was directed by ace filmmaker, S S Rajamouli. The audio of Maaveeran was launched few weeks ago by Universal star Kamal Haasan and Maverick director Mani Ratnam. The trailers have been making quite a lot of buzz in the tinsel town.

Maaveeran is a big budget film produced by popular producer Allu Aravind of Geetha Arts. Earlier Geetha Arts has partnered with Udhayanidhi Stalin’s Red Giant Movies banner to distribute the film across the state but the recent poll results are said to be the cause for this sudden change as the latest promos don’t carry the name of Udhayanidhi Stalin.

Maaveeran is simultaneously releasing in Malayalam as Dheera which is getting censored today.