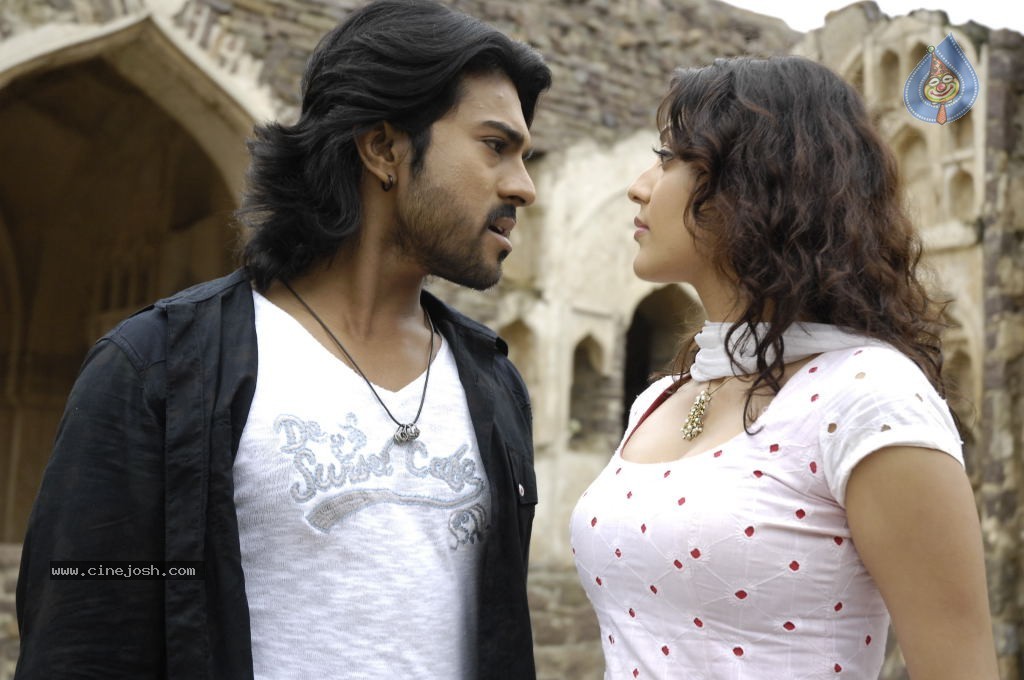 Maaveeran the Tamil dubbing of the mega blockbuster Telugu film Maghadheera is releasing on May 27.

The film directed by hit maker SS Rajamouli has Ram Charan Teja and Kajal Aggarwal in the lead.

The audio of Maaveeran which has music composed by MM Keeravani was launched on April 25 in Chennai by Kamal Haasan and was received by director Mani Rathnam.

At that time producers had announced that Red Giants would release the film in the first week of May.

But now it looks like the film will finally hit the screens on May 27, nearly two years after its Telugu original released.