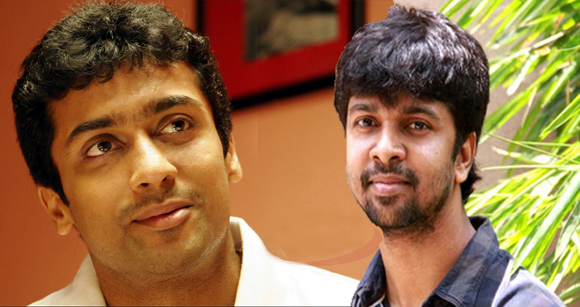 Viewers are aware that Suriya will join director Venkat Prabhu’s next film some time soon. Now we hear that the filmmaker has signed in lyricist Madhan Karky to write the dialogues for his movie.

Venkat Prabhu, who has given a break to Karthi with his latest release Biriyani was known for his own screenplay and dialogues. This yet-to-be-titled Suriya starrer might be his first film that will not have dialogues penned by him.

Pre-production works of Suriya-Venkat Prabhu film are going on in rapid pace. Yuvan Shankar Raja will take care of music while RD Rajasekhar handles camera and Studio Greens is producing it.

Meanwhile, Suriya is busy wrapping up Anjaan directed by Lingusamy with Samantha as the female lead.