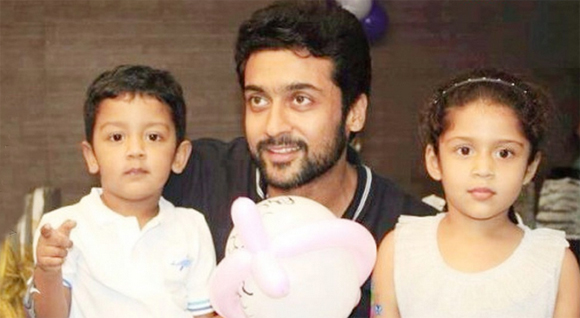 There were recent reports in the media circle that Jyothika is set to make a comeback along with her daughter Dhiya in an upcoming Pandiraj’s directorial. The filmmaker himself denied the reports saying they are mere rumors.

As we have reported viewers earlier, Pandiraj is likely to do a film with Jyothika and has reportedly got Suriya’s acceptance for the same and the actor himself will be producing the film on his 2D Entertainments banner.

Director and producer Pandiraj also clarifies that nothing is finalized on its front and any news regarding to this is mere speculation.

For now, Pandiraj is busy with Simbu and Nayantara starring Idhu Namma Aalu dubbing and post-production works and the film’s teaser will be out soon.