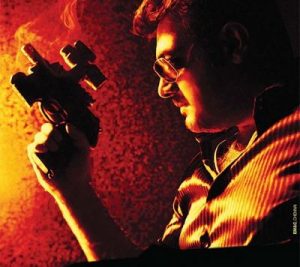 Thala’s Mankatha is gearing up for its release as the post production works and other technical works are going on a brisk pace.

The producer of the film Dhayanidhi Alagiri has disclosed that Mankatha is going to see a worldwide release with subtitles. Apart from India the film will simultaneously release in Singapore, Malaysia, Sri Lanka, whole of the Gulf, UK, USA, whole of Europe, Canada & Australia.  The film is running high on expectations as the plot of the film deals with Mafia gang gambling during the Indian Premier League (IPL) cricket season.

As the date of the release is nearing Thala fans expectations are just skyrocketing. So, Thala fans who are living out the country can take a breath as the film is seeing a worldwide release. Music which was launched recently did a record breaking sales and Sony Music is all happy for the response.