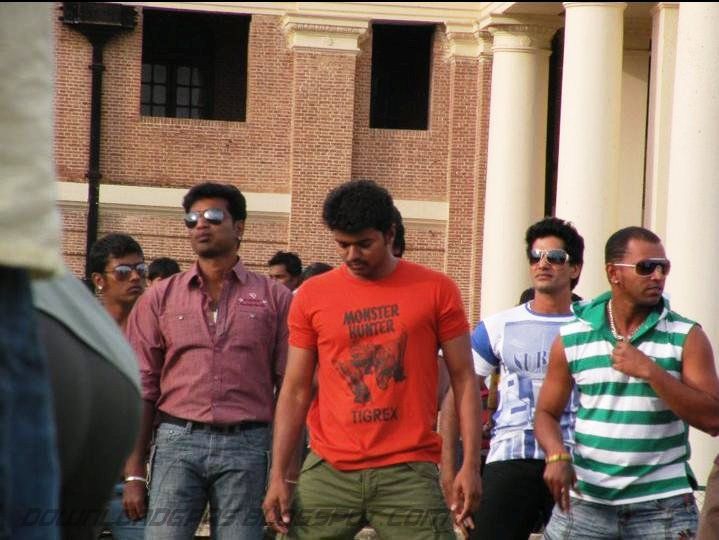 It’s almost confirmed. And only an official announcement has to be made. That ‘Nanban’, the Vijay-Srikanth-Jeeva starrer directed by Shankar, will see the light of the day on the day of lights- Deepavali.

A Tamil remake of Hindi blockbuster ‘Three Idiots’, ‘Nanban’ is busy taking shape in Coimbatore, Ooty, Andaman and Amsterdam. “Most parts of the shoot are over and Shankar will commence post-production soon,” say sources.

It is to be noted here that Shankar would take enough time for post-production since the director would never be ready for any compromise on the end product. “Since this is his first remake, he is putting extra efforts.”

With Ileana playing the role played by Kareena Kapoor in the Hindi original, Sathyaraj is doing the character of a college principal, who is the heroine’s father. Anuya has an important role, that of Ileana’s elder sister.