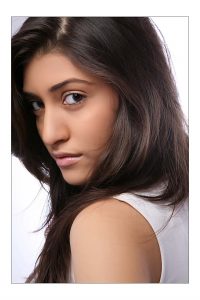 ‘Just watched Ready’and I don’t think India’s ever had or will ever have another Salman Khan! @BeingSalmanKhan Sir, u exude charm and charisma!’ Kainaz posted on her Twitter page Wednesday. The film is releasing Friday.

The actress was also earlier seen in a cameo in Wake Up Sid and she also features in Sony TV’s show Kismat.