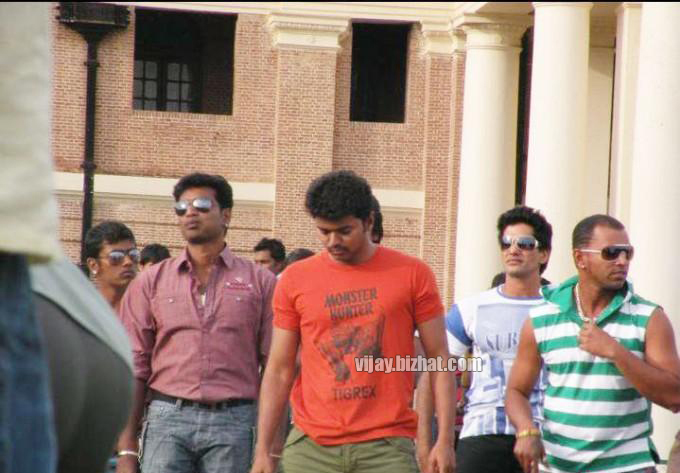 Lyricist Madhan Karky has confirmed that the second song for Nanban has been recorded recently. The song, which has been set to tune by Harris Jayraj, was recorded very recently and Madhan Karky shared his piece of info with all his fans worldwide.

He has also said that the lyrics and music will certainly touch the hearts of all music buffs.

Director Shankar is working on a record speed to complete Nanban as soon as possible and the editing work of the completed portions is also being done simultaneously. Shankar has said that since he is busy with the shooting, he cannot actively involve himself in the editing work and has entrusted the job completely to Editor Anthony.