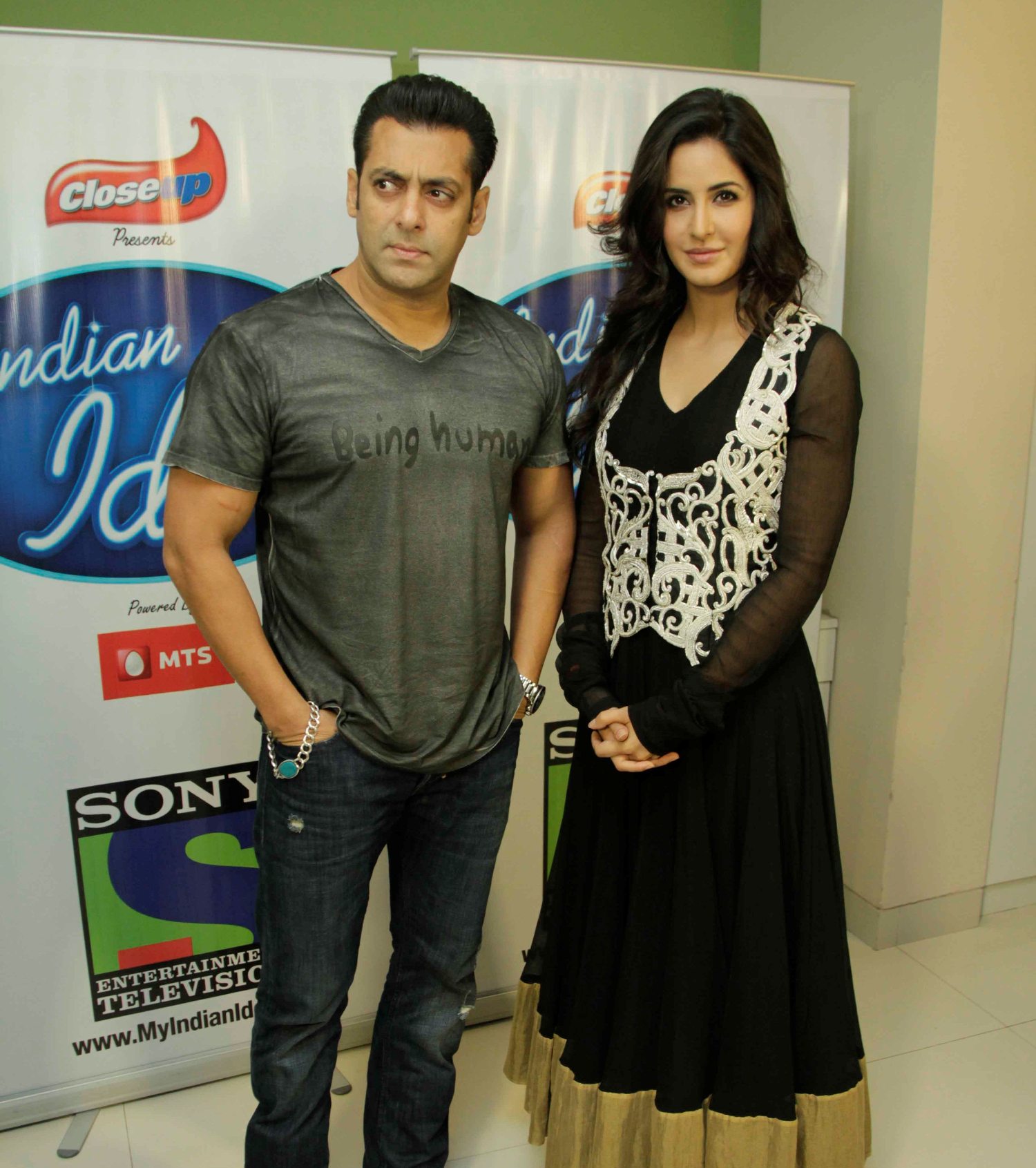 Ever since actors Salman Khan and Katrina Kaif reconciled over their last release Ek Tha Tiger, post break up, their fans want to see more of the ex-couple onscreen. A while ago, we got to hear the buzz that Salman and Kat will be reuniting over an item number in Atul Agnihotri’s upcoming film Oh Teri. But as per the recent reports, these are mere rumours and nothing seems true.

Talking to the media persons, Atul Agnihotri recently said that he hasn’t yet approached Katrina Kaif for an item song in Oh Teri, though Salman Khan is verymuch a part of the project. He further said that it’s too early to talk about anything as of now, since they are still working on the song track. Praising Kat, Agnihotri further said, “Katrina has always been with us she is our well-wisher and a wonderful person, so let’s see how thing shapes up”. No Katrina For Salman This Time! Katrina Kaif had earlier done an item number alongside Salman Khan in Agnihotri’s Bodyguard. Salman had also worked with brother-in-law Atul in movies like Bodyguard and Hello. He’ll be doing a cameo in Oh Teri, while the movie will feature Pulkit Samrat and Sarah Jane Dias in major roles.