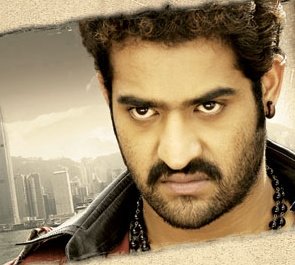 NTR’s current movie in the direction of Surender Reddy is racing ahead with brisk schedules and is set for release in August. The film’s second schedule will commence from April 16.

Producer BVSN Prasad said that the movie is coming up with a crazy combination. The movie has already generated much curiosity in the industry.

“We will certainly reach the expectations. In our first schedule for 32 days, we shot some vital scenes on NTR and Tamannaah. We will be ready for release in August,” he said.

He further expressed confidence that the cinematography by Rasool Ellore will be a great asset to the film. Devi Sri Prasad`s music is sure to rock, he added.