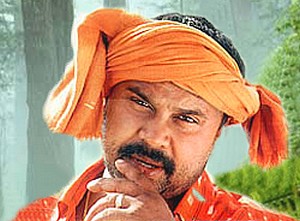 The shooting of Dileep’s upcoming film Orma Mathram, directed by Madhu Kaithapram (who earlier directed Ekantham and Madhyavenal), has commenced in Kochi.

Dileep plays an assistant to Jagathi, who plays a leading advocate in the film. Priyanka plays Dileep’s wife. Camera is by M.J. Radhakrishnan. Music is by Kaithapram Viswanathan and lyrics by Kaithapram. The film is produced under the banner of Horizon International.