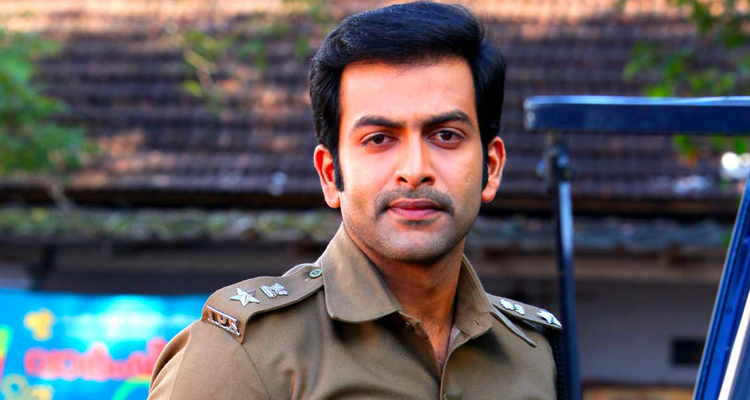 After the movies like ‘Mumbai Police’, ‘Aurangzeb’ and ‘Memories’, Prithviraj will be seen in another police role in his new movie of the year titled as ‘Seventh day’. An upcoming Malayalam action-thriller “7th Day”, the actor will be seen in the role of an ageing IPS officer in “7th Day”, directed by Shyam Dhar.

He will be seen investigating a case that has not been recorded. The entire story narrated happens in a span of seven days. What happens at the end of the seventh day holds the key to the climax of the film. Janani Iyer has been paired with Prithvi in the film, which also features Ajmal, Rahul Madhav,Vinay Fort , Praveen Prem, Prashanth Narayanan and T.G. Ravi in other prominent roles.