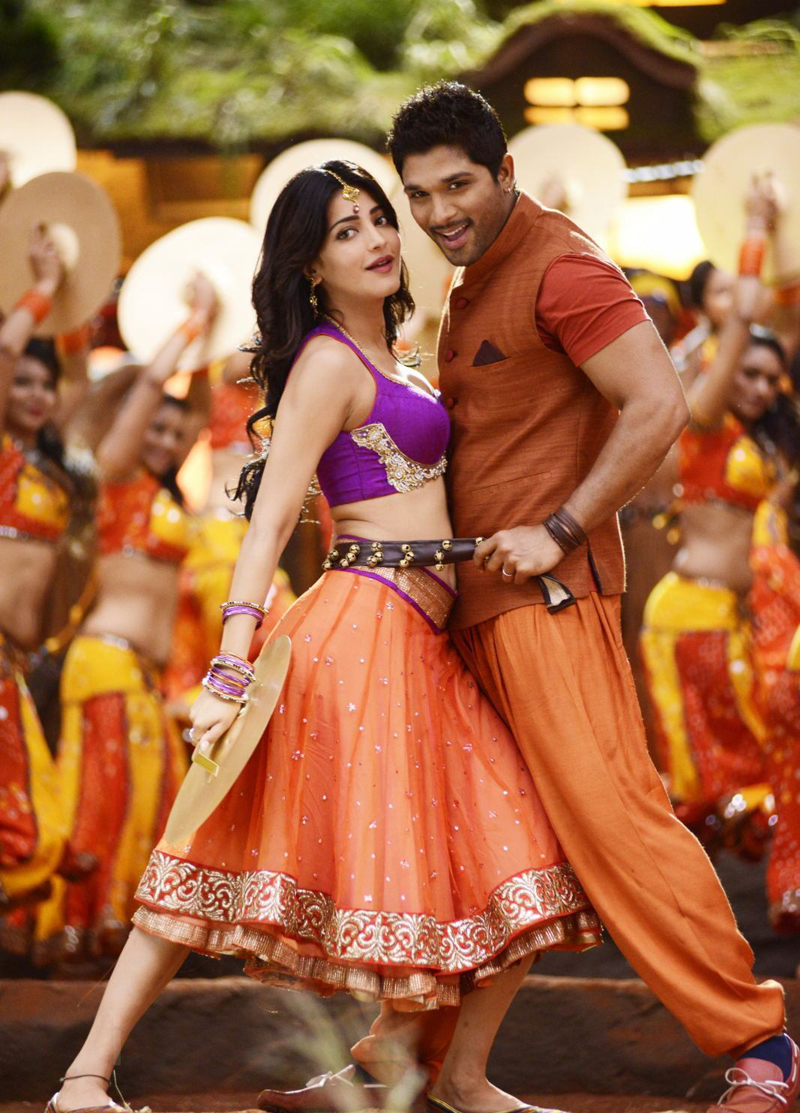 Allu Arjun’s Race Gurram is all set for a release on April 11 and the censor formalities of the film have been wrapped up with U/A certification from the board members.

Race Gurram is earning positive buzz from inside film circles. The run-time is around 2hrs 20 minutes and the movie is said to packed with stylishness and comedy. Allu Arjun dances and performance, Shruti Haasan’s glamour, Surender Reddy’s stylish direction and the production values are going to be the highlights besides the entertainment.