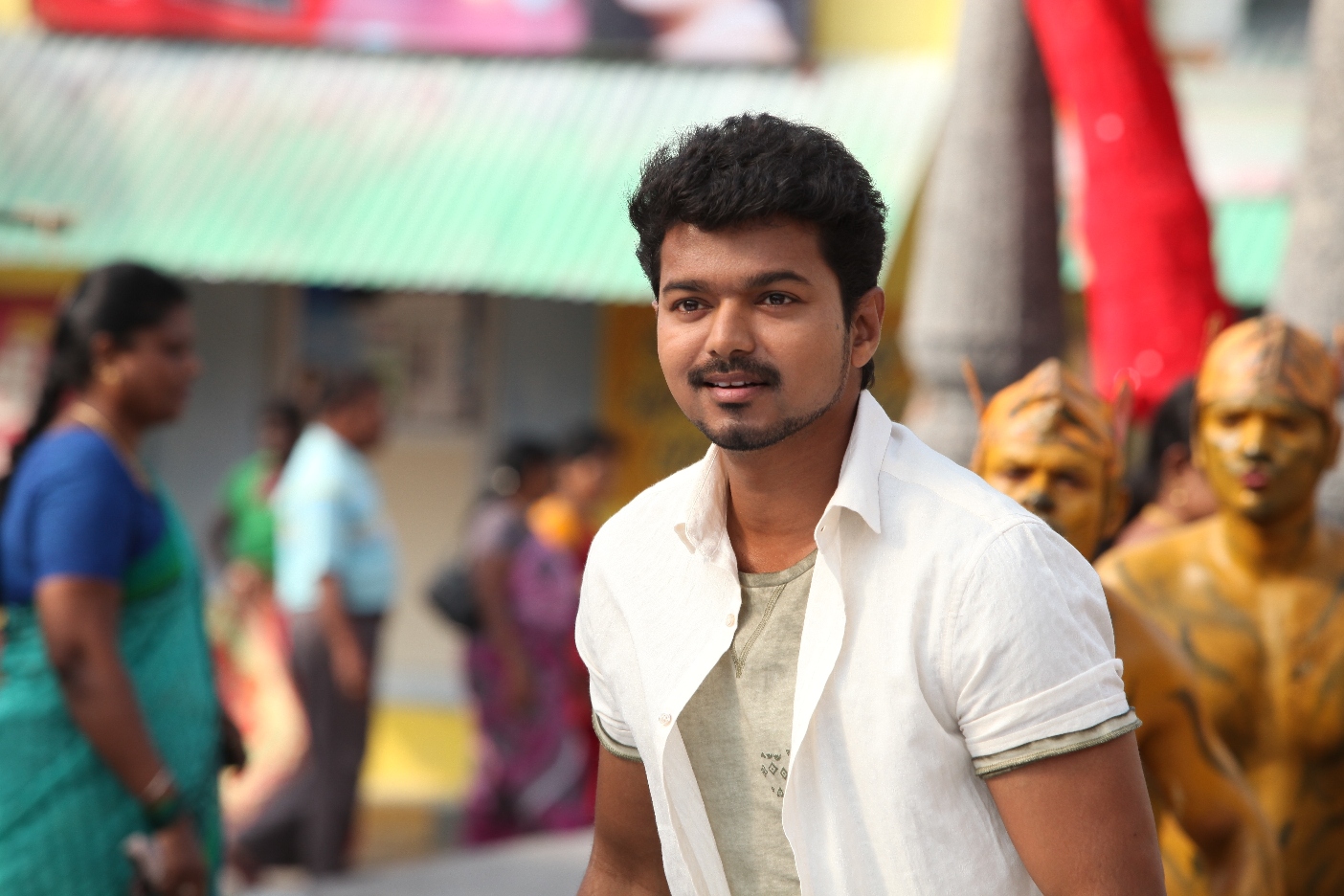 It is known that Ilayathalapathy Vijay’s next film will be directed by Chimbu Devan and will be produced by his PRO PT Selvakumar.

Yesterday, director Chimbu Devan’s Oru Kanniyum Moonu Kalavanigalum has hit screens and the makers have arranged for a special screening for Vijay. After watching the show, Vijay is said to have appreciated the cast and crew of OKMK for their dedication for the movie.

Arulnidhi, Bindu Madhavi and Ashrita Shetty starred Oru Kanniyum Moonu Kalavanigalum has a scene where Arul cheats Bindhu Madhavi saying he is Vijay’s manager, while the actress is Vijay’s stylist in the movie.

MK Tamilarasu’s Mohana Movies produced Oru Kanniyum Moonu Kalavanigalum got positive word of mouth and Arul seems to have added one more hit to his kitty.