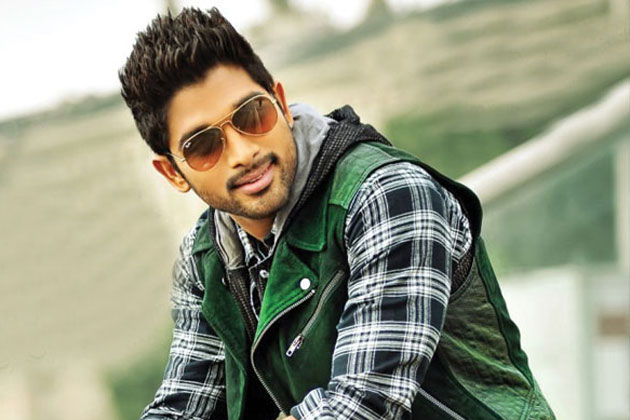 Allu Arjun’s forthcoming film Race Gurram shoot is complete except for two songs. One of the songs from Race Gurram will be canned from 15th February at RFC on lead stars Allu Arjun, Shruti Haasan.

Meanwhile, the post-production works of the movie are progressing at rapid pace and the makers are planning to release the movie on 5th April. Shruti Haasan and Saloni are playing leading ladies.

Race Gurram is taking shape in the hands of stylish director Surender Reddy and Nallamalapu Bujji is the producer of the film. Manoj Paramahamsa is the cinematographer and Thaman is the music director. Race Gurram audio will be released through Lahari Music