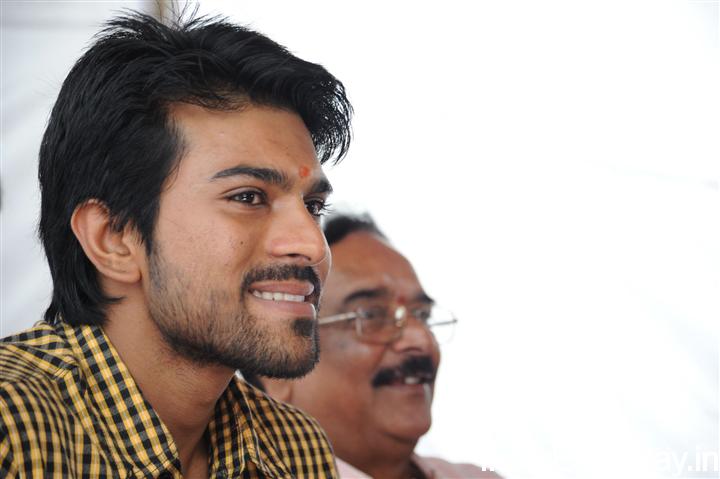 The Ram Charan-Tamanna starrer ‘Rachcha’ directed by Sampath Nandi and produced by NV Prasad and Paras Jain on the banner of Mega Super Good Films was launched.

The film, had completed its first schedule in Hyderabad after shooting for a week or so. The unit is leaving for Sri Lanka to can a song on the lead pair. For the first time, Tamanna is pairing up with Ram Charan. The abroad schedule is slated to begin from July 3.

Though there were gossips that Ram Charan was troubling the director in the shooting of the film, it was all proved a trash with the successful continuation of the shooting.

Manisharma is scoring music while Sameer Reddy is handling the camera.