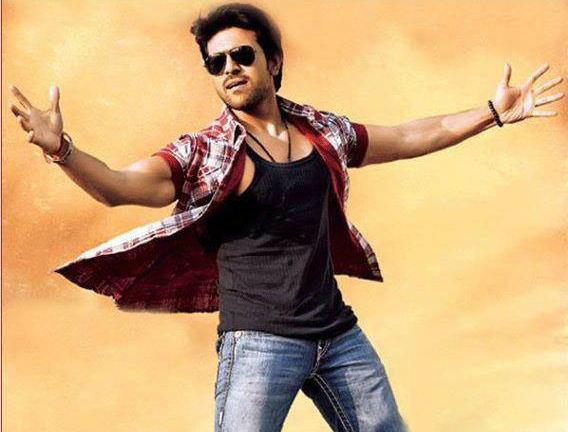 Ram Charan`s look and first stills of his latest film, Rachcha, have finally been released to the media.

As the film is gearing up for release and its music set to be unveiled on March 4th, the movie`s publicity campaign has started off.

Producer N V Prasad confirmed that the film`s audio launch would be held at Kurnool town on March 4th. Thousands of fans are expected to come to the town to attend the music launch ceremony as the event is to be conducted on a grand scale. Arrangements for the grand function are under way.

Ram Charan along with his heroine Tamannaah, director Samapth Nandi, and music director Manisharma will be present at the ceremony.