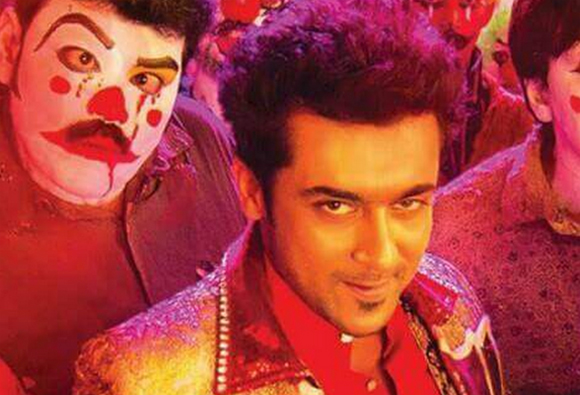 Directed by Venkat Prabhu, Yuvan Shankar Raja has composed music for this supernatural thriller. After the Masss songs topped charts, Rakshasudu songs will be released on coming Monday.

KE Gnanavelraja’s Studio Greens produced Rakshasudu official teaser garnered huge attention from audiences and are eagerly waiting for music album to be unveiled on 18th May.