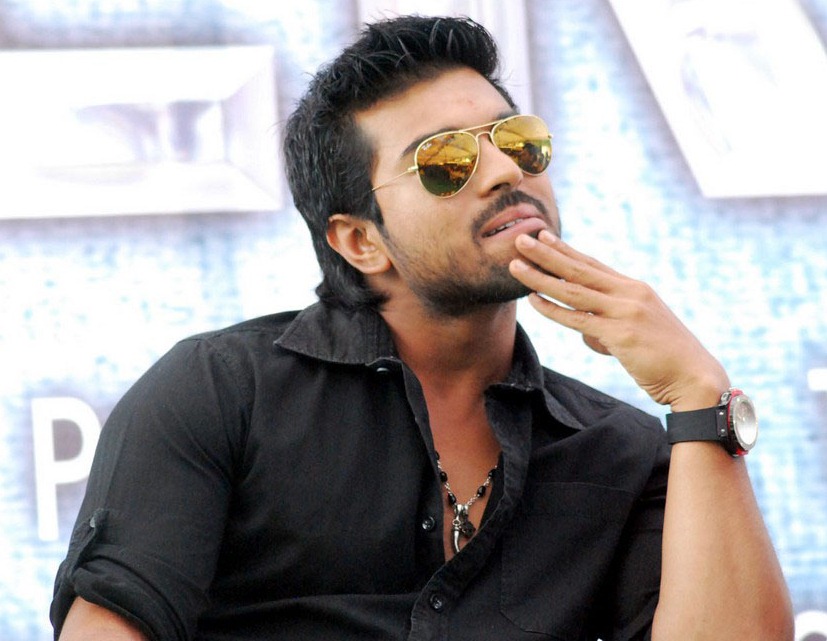 There was news that Bunny and Ram Charan were acting in a movie but it was ruled out by Ram Charan and he tweeted to a fan question in the social networking site twitter that they would inform the public if there is any such thing going on.
And he also confirmed that he is working in the direction of Vamsi Paidapally and his sisters husband and PRP MLA A Ghanta Srinivas Rao will be producing the movie jointly. And Ram Charan is getting ready for Racha as of now directed by Sampath Nandi and the movie presented by Super Good Films is expected to start from June 1st,Tamanna is acting as the female lead in the movie.