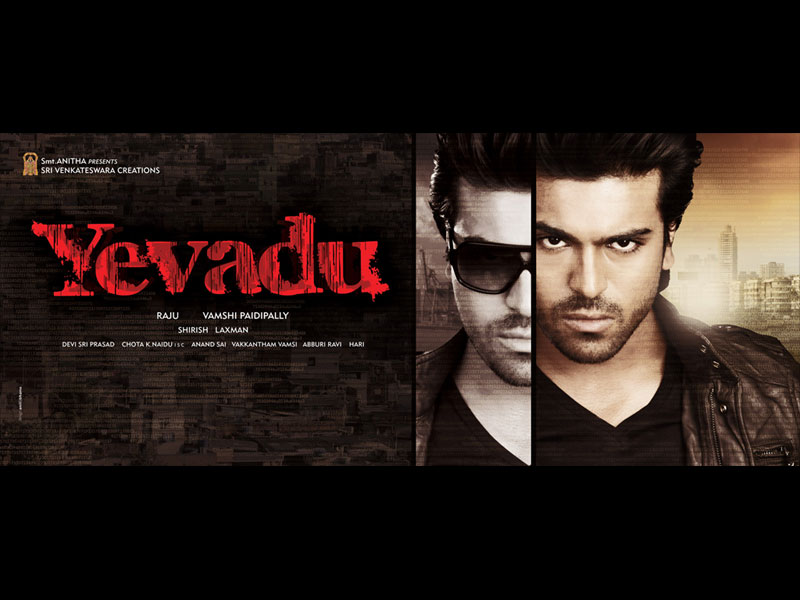 Mega Power Star Ram Charan Teja upcoming flick ‘Yevadu’ under the direction of Vamsi Paidipally has commenced its shooting regularly. Ramcharan has said that the shooting is completing in a faster manner.

Yevadu Dirctor Vamsipaidipally has directed fewer films in his cine life. This was his third film to direct, earlier he had directed munna with Prabhas and Brindavanam starring Jr.NTR.
Ram Charan Praising Vamsi Paidipally said that, “Yevadu movie shooting is going in a fast brisk and with excellent clarity along quality. Every actor will wish only these qualities from a director”
Samantha and Amy Jackson are romancing with Ramcharan for this flick which is being produced by the big producer Dil Raju. This movie also casts Allu Arjun in a cameo says the Buzz. Devi Sri Prasad has scoring music for this film.