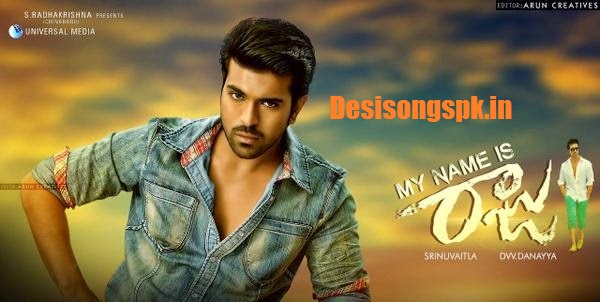 Ram Charan Tej’s upcoming Srinu Vaitla directorial is all set to commence shooting from May 21st.

Rakul Preet Singh is playing the female lead for Ram Charan. Dookudu director is planning to film two songs featuring Charan and Rakul Preet during the first 10 days schedule from 21st to 30th of May in Europe. Regular shooting will start in Hyderabad from June 3rd.

SS Thaman will compose music for Ram Charan’s My Name is Raju. Kriti Karbanda will be seen as Ram Charan’s sister in this DVV Danayya Entertainments producing film.

During the press meet makers have announced My Name is Raju release date as October 15th.