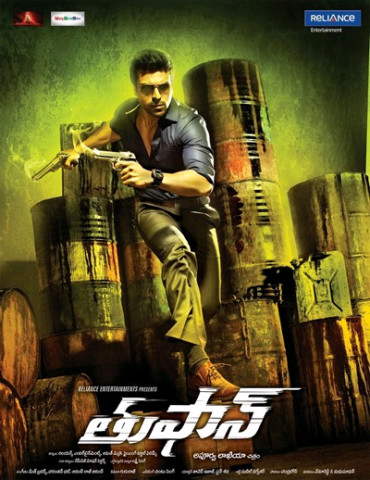 Ram Charan’s bollywood debut ‘Zanjeer’ simultaneously shot in Telugu titled as Thoofan .The post-production works of the film are in brisk progress.

The Telugu version has been supervised by Yogi while overall direction is by Apoorva Lakhia.

The audio of the Toofan was released Hyderabad.