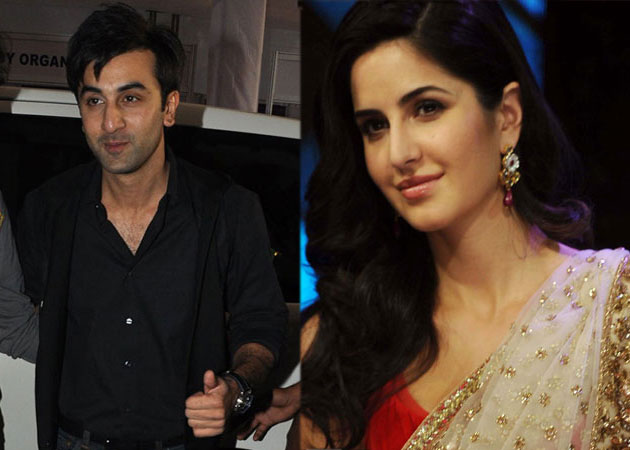 Did you hear the B-Town actor Ranbir Kapoor’s latest confession? He has finally admitted that Katrina Kaif is the special one in his life. And also that he can sacrifice his own life for her. Wow, now that’s what the Ranbir-Kat fans were waiting to hear for since so many days. Ranbir Kapoor, Katrina Kaif’s much-talked about love affair started on the sets of Ajab Prem Ki Gajab Kahaani. It was said that Ranbir broke up with Deepika Padukone, in order to be with Katrina. On the other hand, Kat split with Salman Khan for Ranbir. Whatsoever their past might be, Ran-Kat have always been the hottest topic of discussion for the moviebuffs.

After years of wait, Ranbir Kapoor has finally confessed something really special for girlfriend Katrina Kaif. A usually smart and diplomatic Ranbir admitted in an recent interview that Katrina Kaif is really very special for him. When Kapoor was asked by a leading daily that for whom he can give up his life for, the actor said that “My family, Ayan, Katrina, as she is a very special person in my life, Rohit Dhawan, who I grew up with, and Aisha Divetri, my school friend. And Imtiaz Ali and Anurag Basu, as they add a lot to my life”. So Ranbir, now that everything is open in public, can we expect some really good news soon?