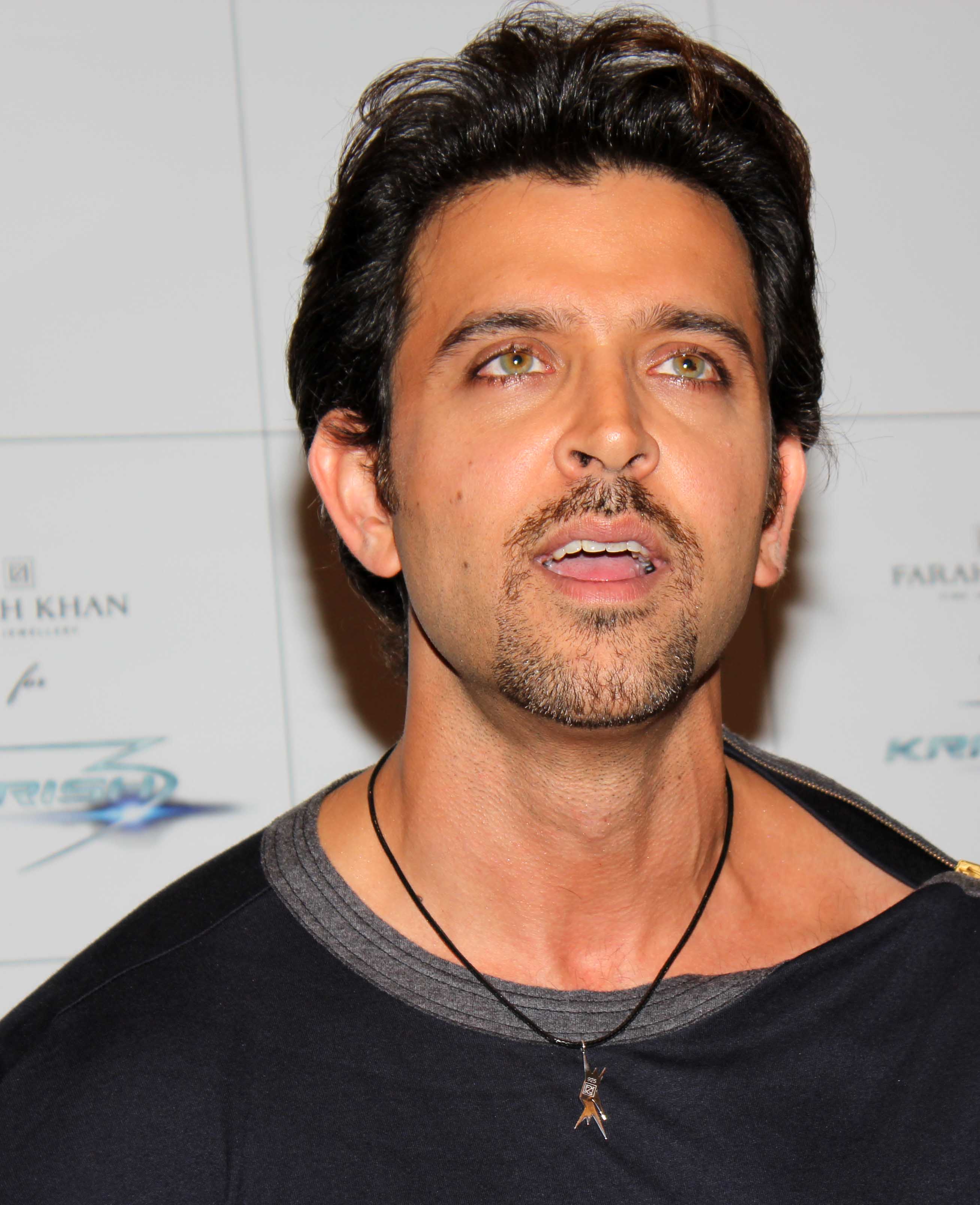 Actor Hrithik Roshan, whose latest release “Krrish 3” has crossed the Rs.200 crore mark at the worldwide box office, does not believe in breaking or setting new records.

He feels box office figures reflect the progress of cinema and hopes the “Krrish 3” record is broken by forthcoming films like “Dhoom 3”.

“Records, these are all facts and figures, which are essential to define the progress of cinema or any other mode of work. So it’s not about breaking records, it’s about being inspired by the previous records and then taking it forward,” Hrithik told reporters Thursday at the launch of the new collection of Rado watches.

According to trade analyst Taran Adarsh, “Krrish 3” has raked in Rs.166.52 crore at the domestic box office and minted Rs.36 crore in its first week overseas, taking the overall collections to Rs.202.42 crore.

“I hope and I pray to god that the next one that comes after ‘Krrish 3’ breaks its record and that is evolution, that is progress. Keep breaking the records. Go for ‘Krrish 3’ now and then go for ‘Dhoom 3’ in sometime,” said the actor who played a major role in “Dhoom 2”.