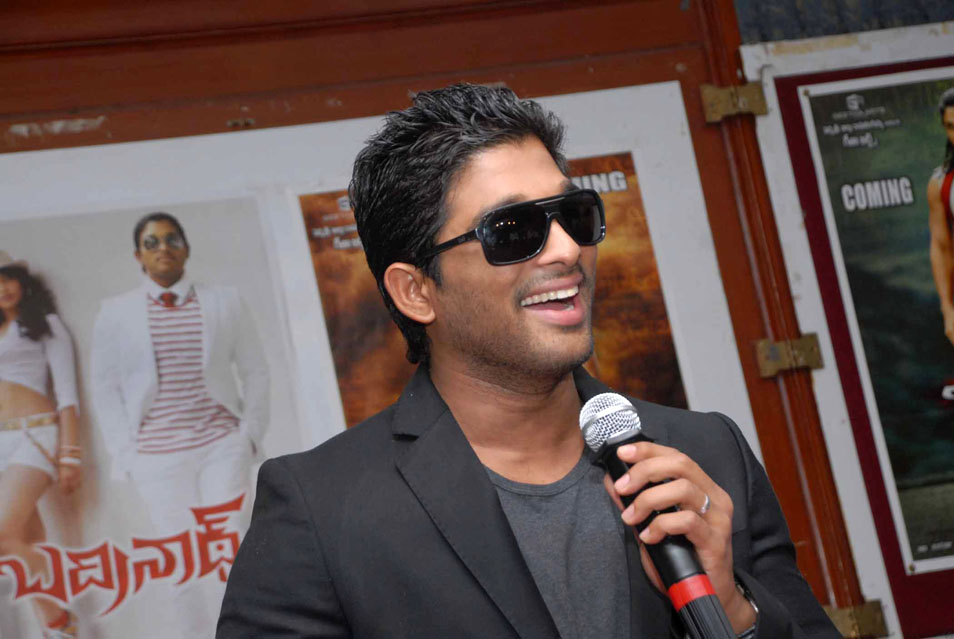 Badrinath has opened all over with weak talks and bad reviews,but Allu Aravind and co are very optimistic about the film’s result. They are not considering critics views as they failed to estimate Bunny.The film is gradually doing good show with the steady collections across the state. Badrinath is recorded as the biggest opener of 2011 till date, thanks to the pre-release hype on the film.

The producers and distributors are hoping to gain back their investment by the third week of the film. On the other hand, the production house Geetha Arts, V.V.Vinayak along with the lead cast is promoting the film on a full swing with new strategies and ideas. Earlier, a pilgrim trip is announced for the lucky winners in the contests and now the director has come up with a new idea of bringing down the divine soil of Badrinath temple to the theaters in which the film is running. It is believed that the soil is sacred and has some medicinal values. The makers are hoping to pull down crowds with this new promotional technique