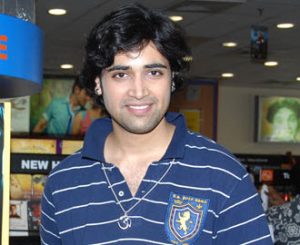 Power Star Pawan Kalyan is gearing up to hit the sets of his tentatively titled film The Shadow from the first week of May in Kolkata. Now, the latest buzz is Sesh Adavi, who has earlier directed and played the lead in the technically brilliant flick Karma has grabbed an important role in the film.

Sesh will play Power Star’s brother in The Shadow. This Stylish action entertainer will take shape in the hands of Kollywood director Vishnuvardhan. Sarah Jane Dias is playing one of the female leads in the film. Neelima Tirumalasetti and Shobu Yarlagadda will jointly produce the film on Sangha Mitra Arts and Arka Media banner. The Shadow has music by Yuvan Shankar Raja, dialogues by Abburi Ravi and cinematography by P S Vinod.