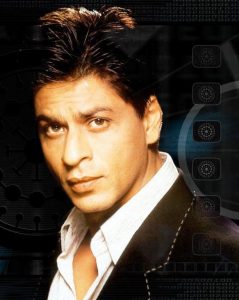 In an age where mergers and tie-ups are the name of the game, we have the ‘Badshah of Bollywood’ Shahrukh Khan, who recently tied up with Comcraft for their brand KidZania.

The actor recently acquired a 26% stake in the company. This came after the international family entertainment conglomerate was searching for a stakeholder for its Indian franchise.

KidZania, a Mexico based family entertainment centre and indoor park, allows children between the ages of 5 to 13 years to participate in role playing games based on adult occupations within a miniature city. The first of these is apparently scheduled to open in R-City Mall in Mumbai’s Ghatkopar area. The centre will be spread over more than 70,000 square feet. Similar edutainment centres are also likely to be opened later in Delhi and Bengaluru.