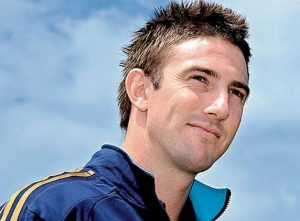 Left-handed batsman Shaun Marsh was on Thursday included in the Australian Test squad for the forthcoming four-match series against India.

After Wednesday’s emotional farewell of Phillip Hughes at a funeral in Macksville, the Aussies are likely to get back to training on Thursday.

The left-hander was hit by a bouncer from Sean Abbott during a Sheffield Shield game post which he was rushed to the St Vincent Hospital in Sydney where he succumbed to injuries two days later. Hughes was unbeaten on 63 when the incident took place and he was a strong contender to be included for the first Test, which was initially scheduled to begin from December 4.

As players needed time to recover from the loss of their team-mate, the fixtures were rescheduled and the first Test will now begin on December 9 at Adelaide