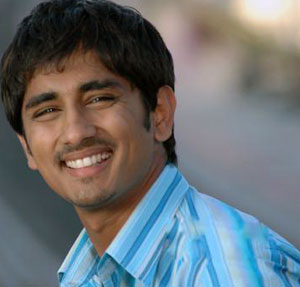 Siddharth, Shruti Haasan’s tentatively titled film O My Friend has kicked-off its shoot from today. Hansika and Navdeep will also be seen in vital roles in the movie. Debutant Venu Sriram will handle the megaphone for the film and Dil Raju is producing it on Sri Venkateshwara Creations banner. Venu Sriram has earlier worked in direction department in Dil Raju’s films.

O My Friend is Siddharth’s second film with Dil Raju after the mega hit Bommarillu and also his second flick with Shruti Haasan after the recently released film Anaganaga O Dheerudu. As the title says, the movie is said to be based on the value of friendship.