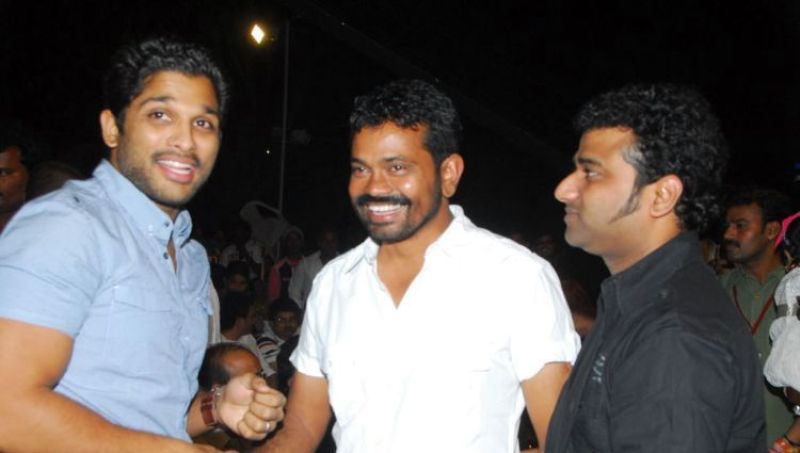 Allu Arjun and director Sukumar have earlier teamed up for films Arya and Arya 2 and the duo set to work together again, if the latest buzz is to be believed.

Sukumar is said to have recently narrated a storyline and Allu Arjun has liked it and has given nod for the movie. Allu Aravind will produce the movie under the banner of Geetha Arts. Devi Sri Prasad may compose the music.

However, it’ll take sometime for the film to hit the floors since Allu Arjun is set to join the sets of Trivikram Srinivas directorial to be produced by Radhakrishna with Samantha as the female lead. More details of the movie are awaited.