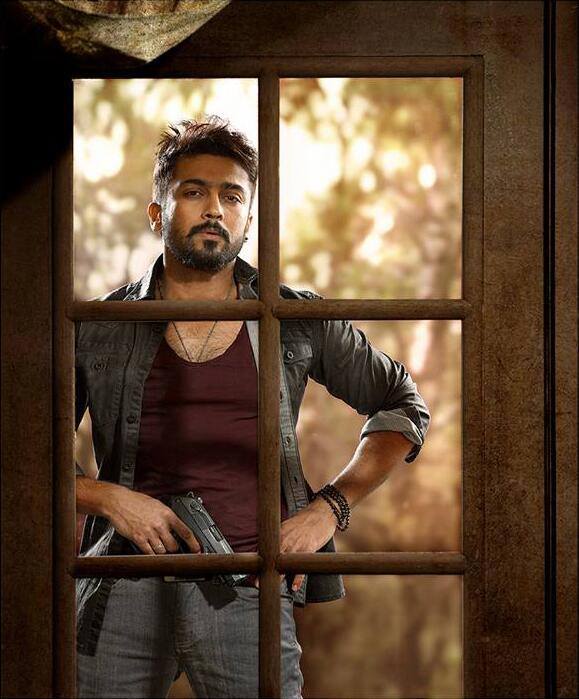 Suriya and Samantha are pairing up for the first time in the Tamil movie Anjaan that is being dubbed into Telugu as ‘Sikander’.

UTV and Thirupathi Brothers jointly producing Suriya’s Anjaan is red hot in trade. Sridhar Lagadapati has bought the Anjaan Telugu dubbing rights on his Larsco Entertainment banner and will be distributing it all over Andhra and Telangana.

Anjaan distribution rights were sold in many areas including Kerala, Karnataka and overseas for whooping price. Yahaya Bhai of United India Exports will market the film in foreign

Lingusamy directing Sikander is an action film based on gangsters. Suriya will be seen in dual roles in the movie after KV Anand directed ‘Brothers’. Samantha, Manoj Bajpai, Vidyut Jamwal, Rajpal Yadav and Dalip Tahil are also part of Anjaan cast. Yuvan Shankar Raja is the music director.