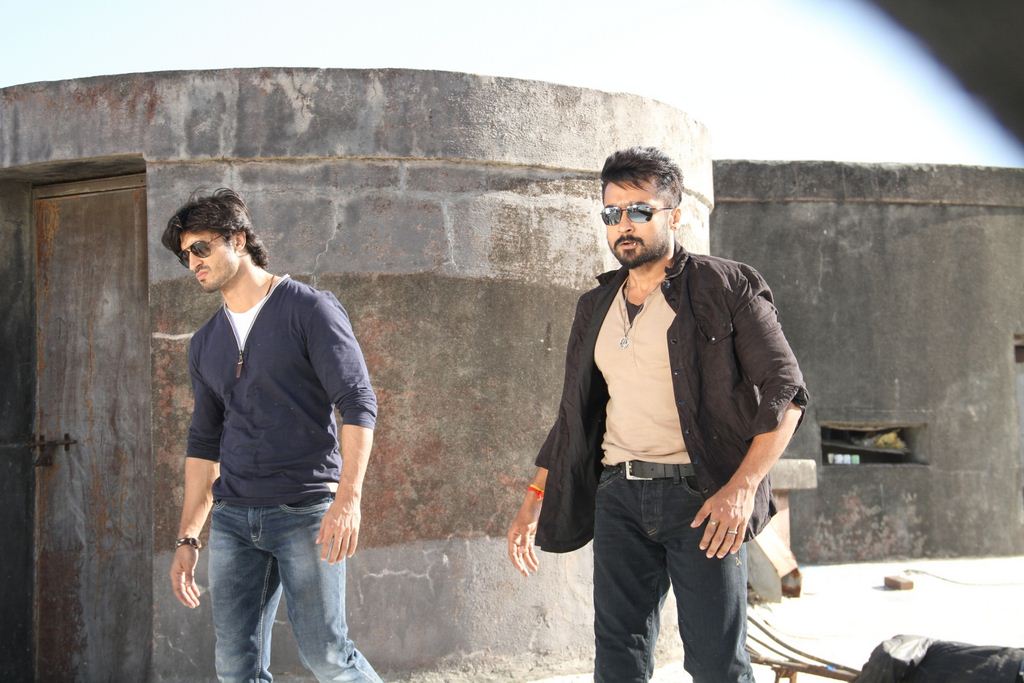 As we earlier reported actor Suriya has confirmed that he will be joining director Vikram K Kumar of recent Telugu blockbuster ‘Manam’ for his next film in Kollywood.

Vikram K Kumar is not a dubutante in K-town but the filmmaker has forayed into film with Tamil movie Yaavarum Nalam featuring Madhavan, Neetu Chandra and others.

This untitled Vikram Kumar film will be produced under home banner of Suriya, 2D Entertainments. Suriya-Vikram K Kumar’s project will go on floors in 2015.

Meanwhile, Suriya’s Anjaan directed by Lingusamy with Samantha as the lady lead is gearing up for release on Aug 15 [Independence Day]. He is currently shooting for Venkat Prabhu directing Masss for Studio Green. Nayanthara and Amy Jackson are pairing opposite Suriya in Masss.